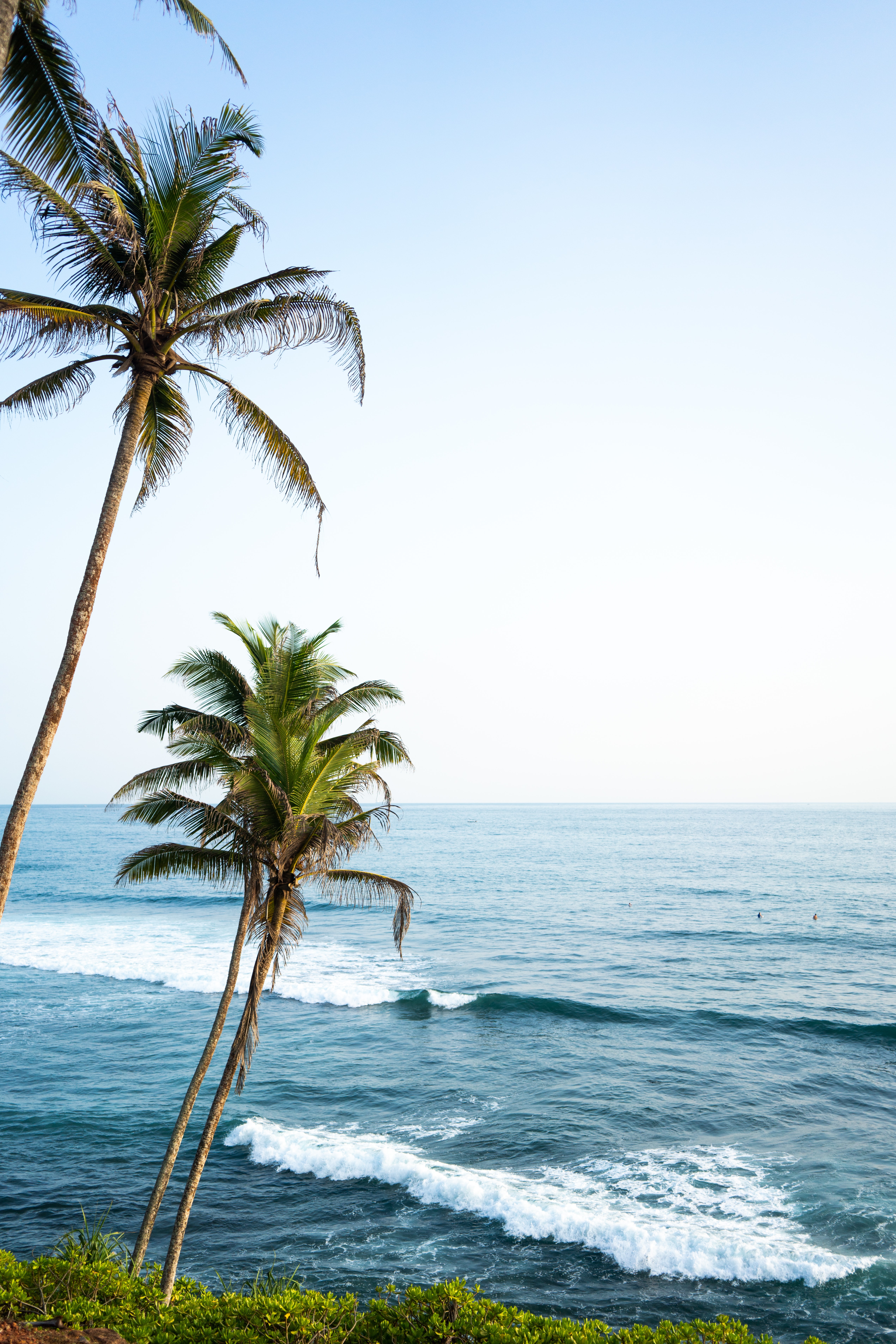 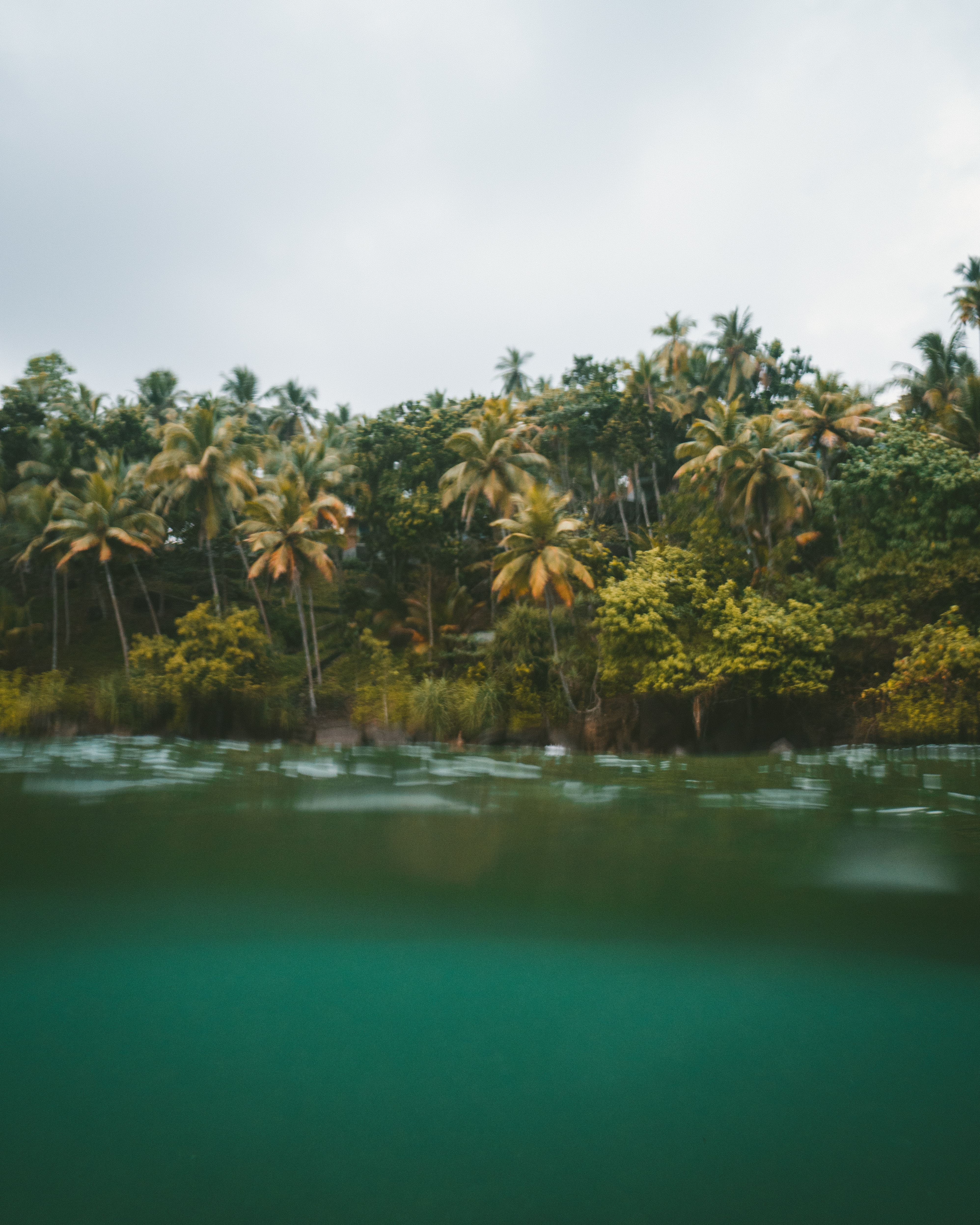 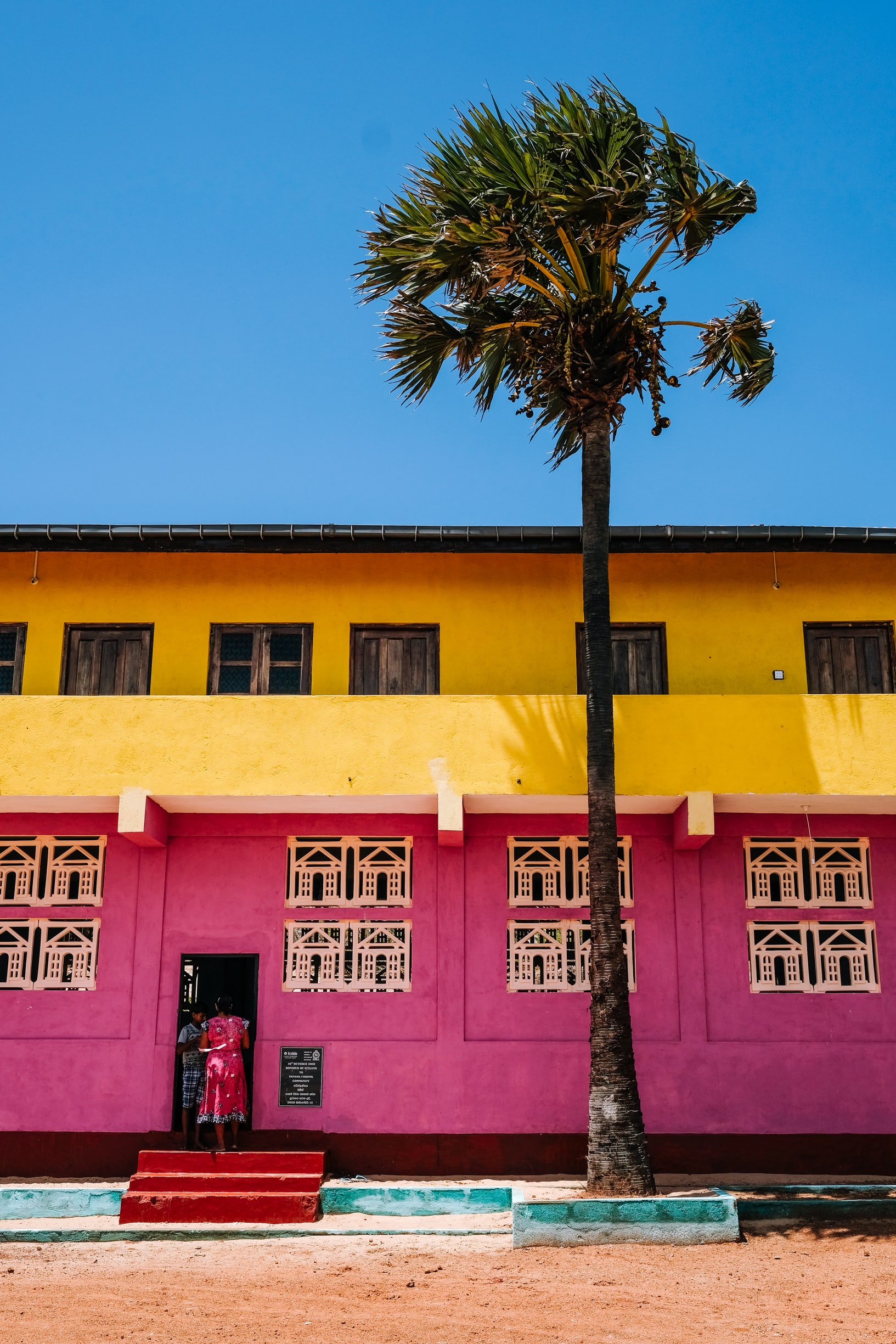 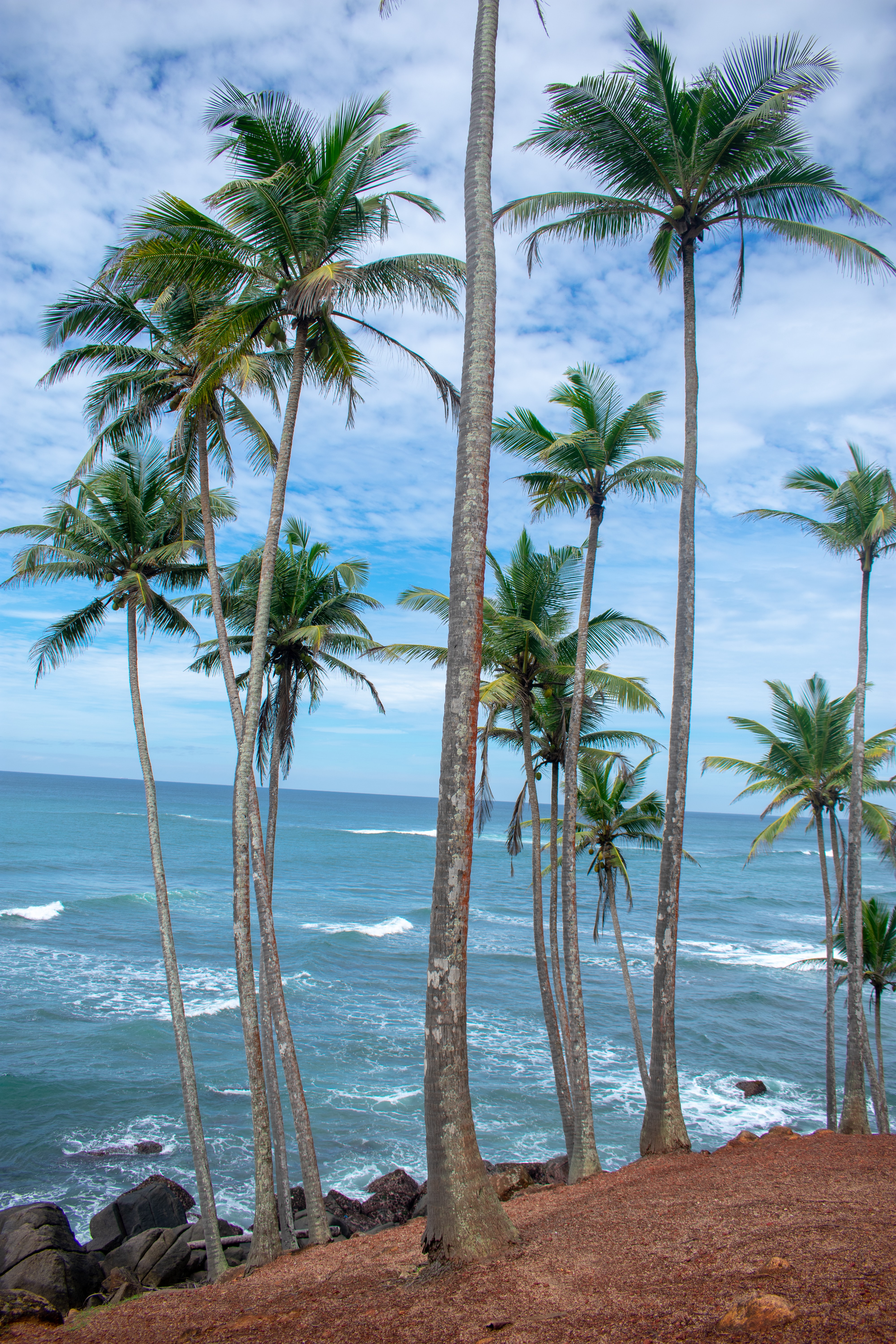 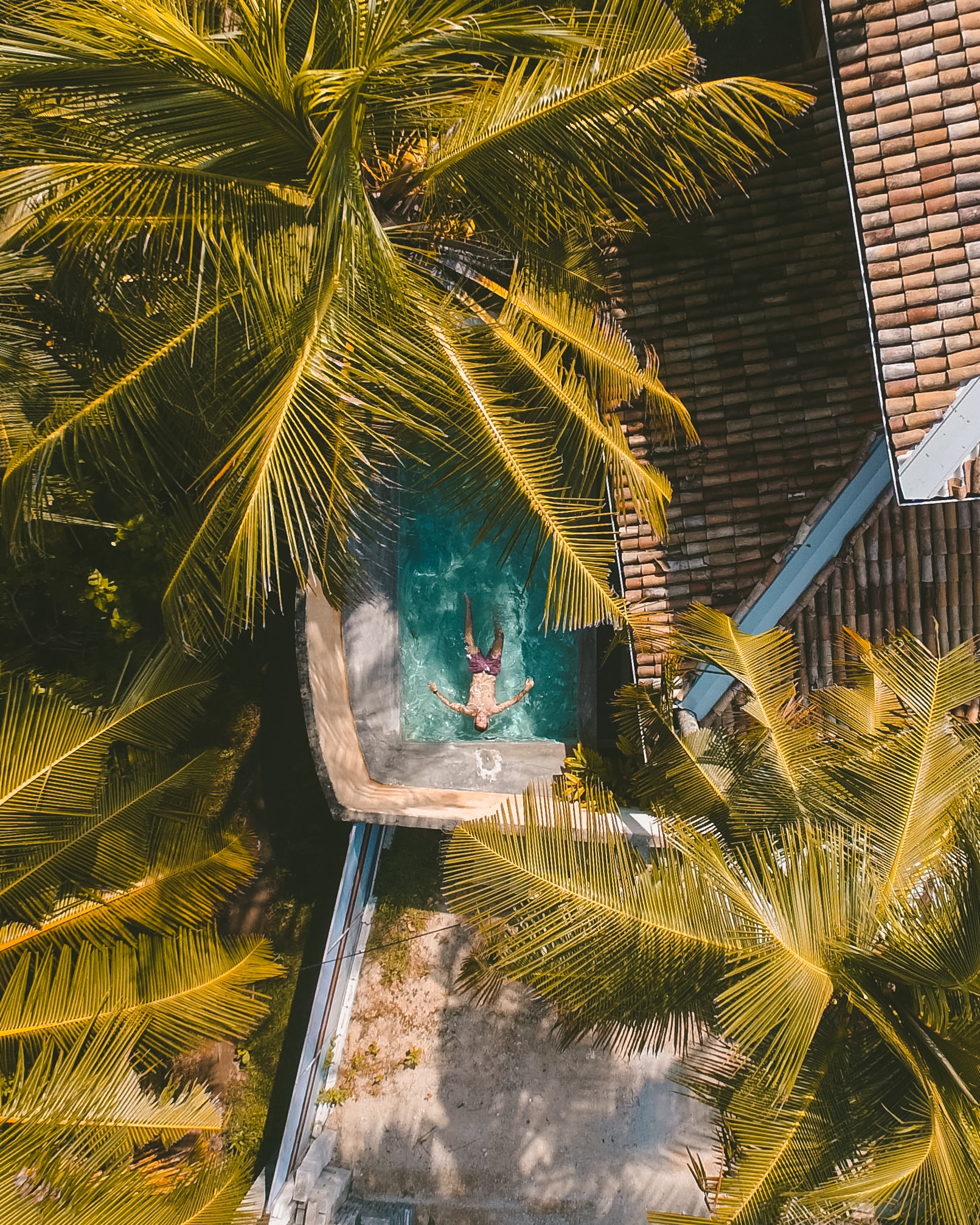 Sri Lanka, formerly known as Ceylon lies at the southern tip of India in the Indian Ocean. Being close to the Indian subcontinent Sri Lanka has been connected with the former through communication and economics for centuries, a trend that is showcased in much of the country’s cultural influence. As the country acted as a stopover for trade routes in the olden times for travellers visiting India, it also saw a large amount of influence from visitors from Greece, Europe and Arabia. The Greeks named it Taprobane whereas the Arabs alluded to it as Serendib. Later European mapmakers called it Ceylon, a name that got adopted over the years for exchange purposes. It formally became Sri Lanka in 1972.

With regards to religions and societies, the primary nationality followed by the people of the country is Sinhalese, and Buddhism is the most ingrained religion, trailed by Hinduism, Catholics, Muslims and Christians. Sinhala is the language of the locals of the nation yet Tamil and English dialects are also frequently spoken here. This makes it easy for travellers to communicate with locals.