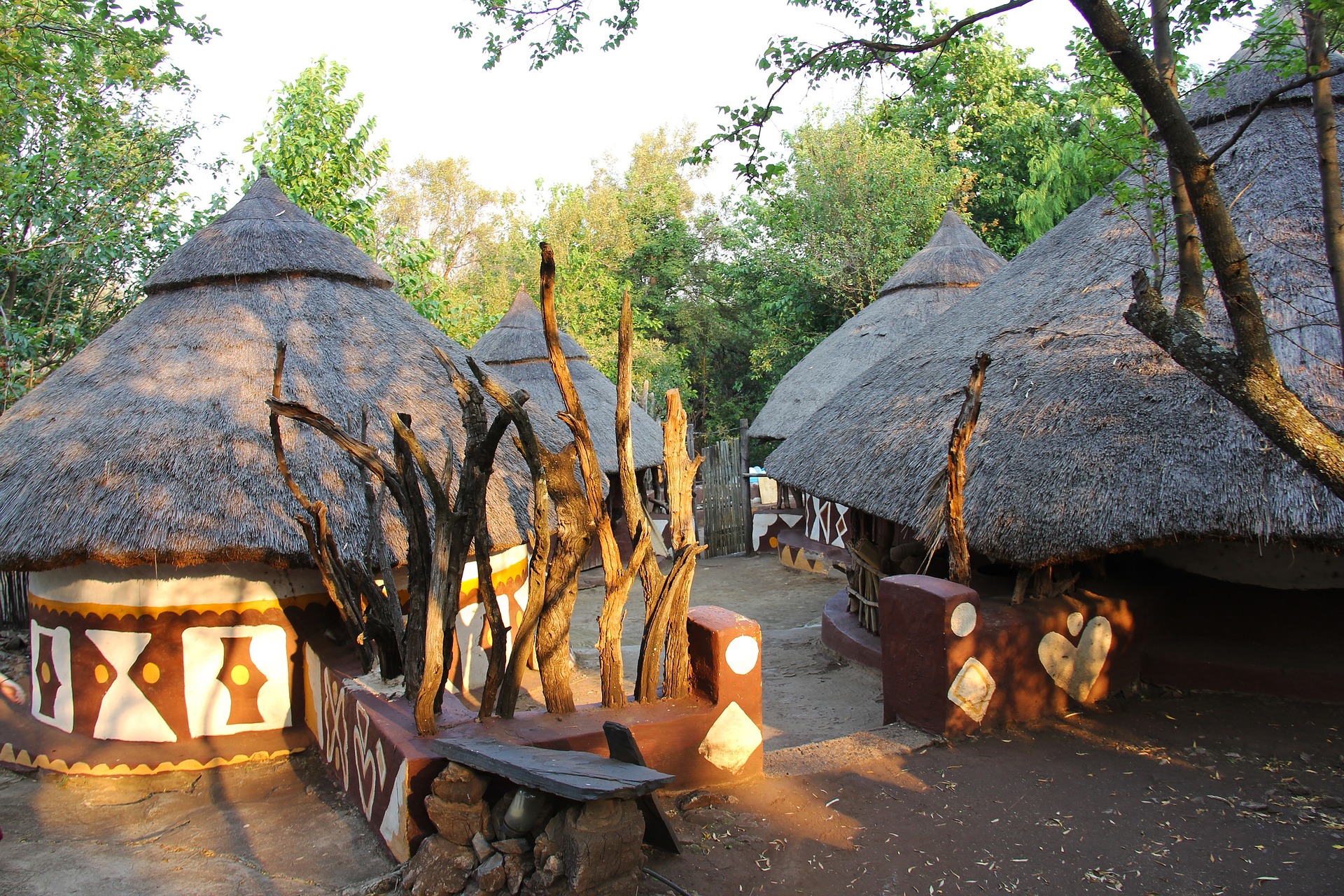 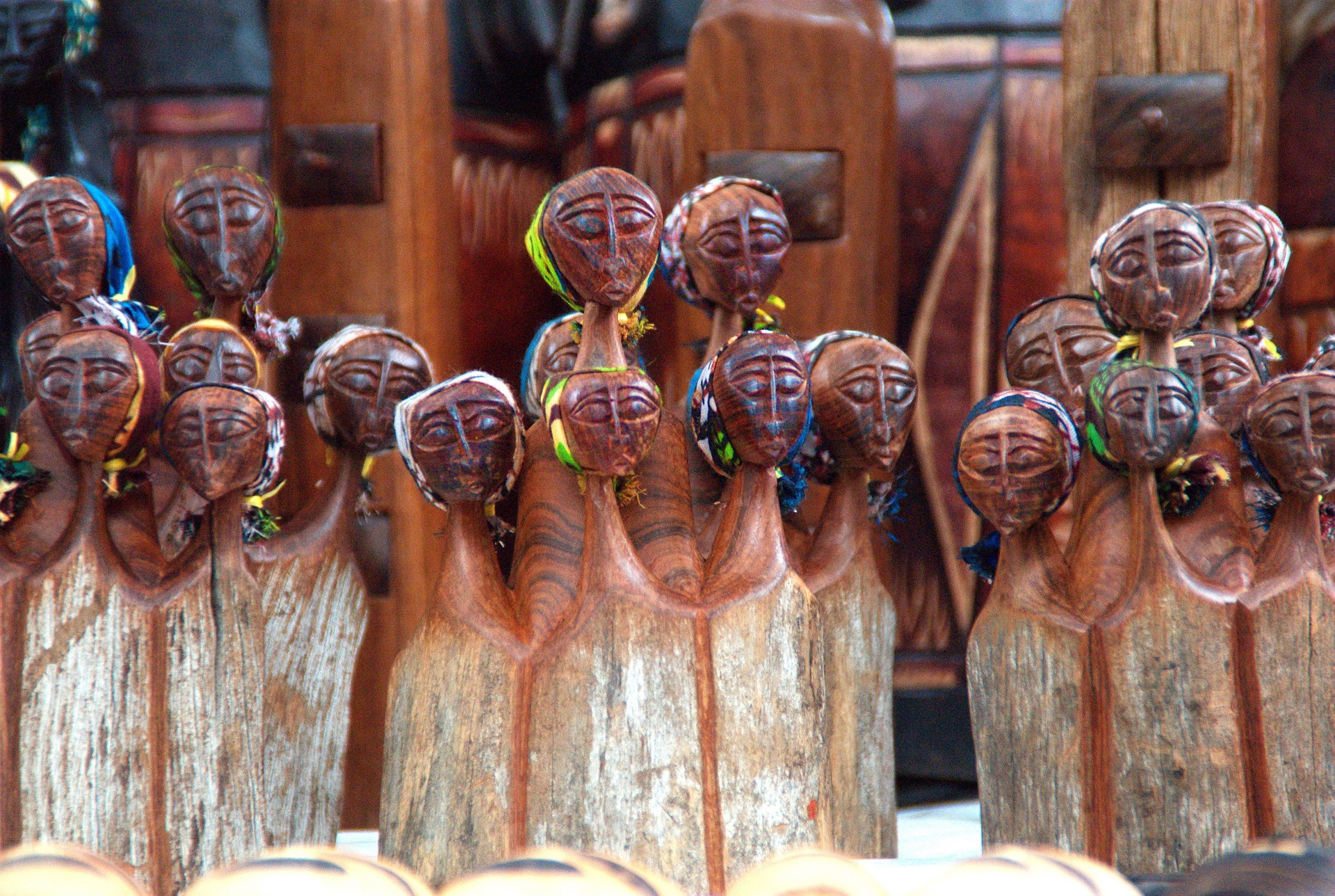 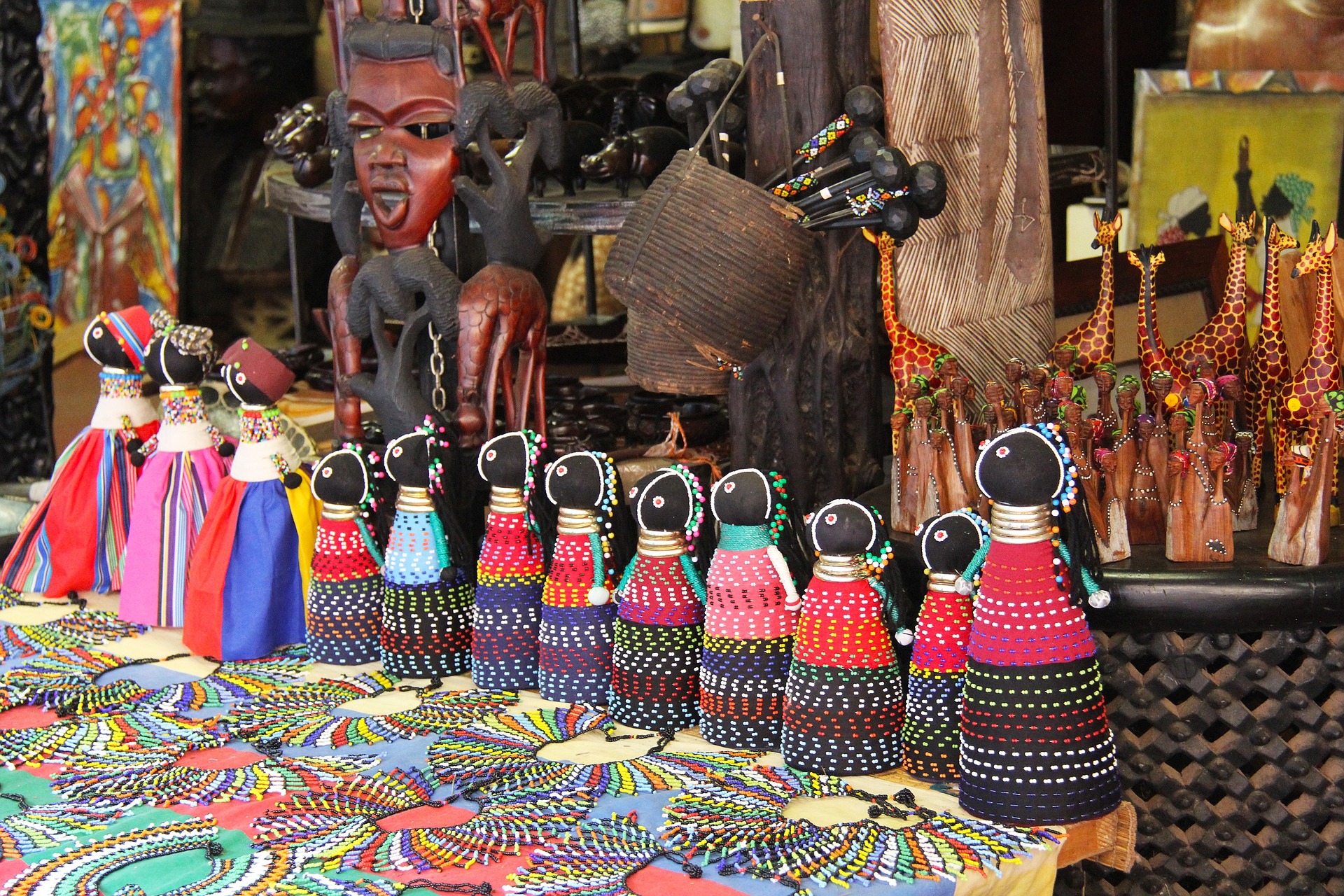 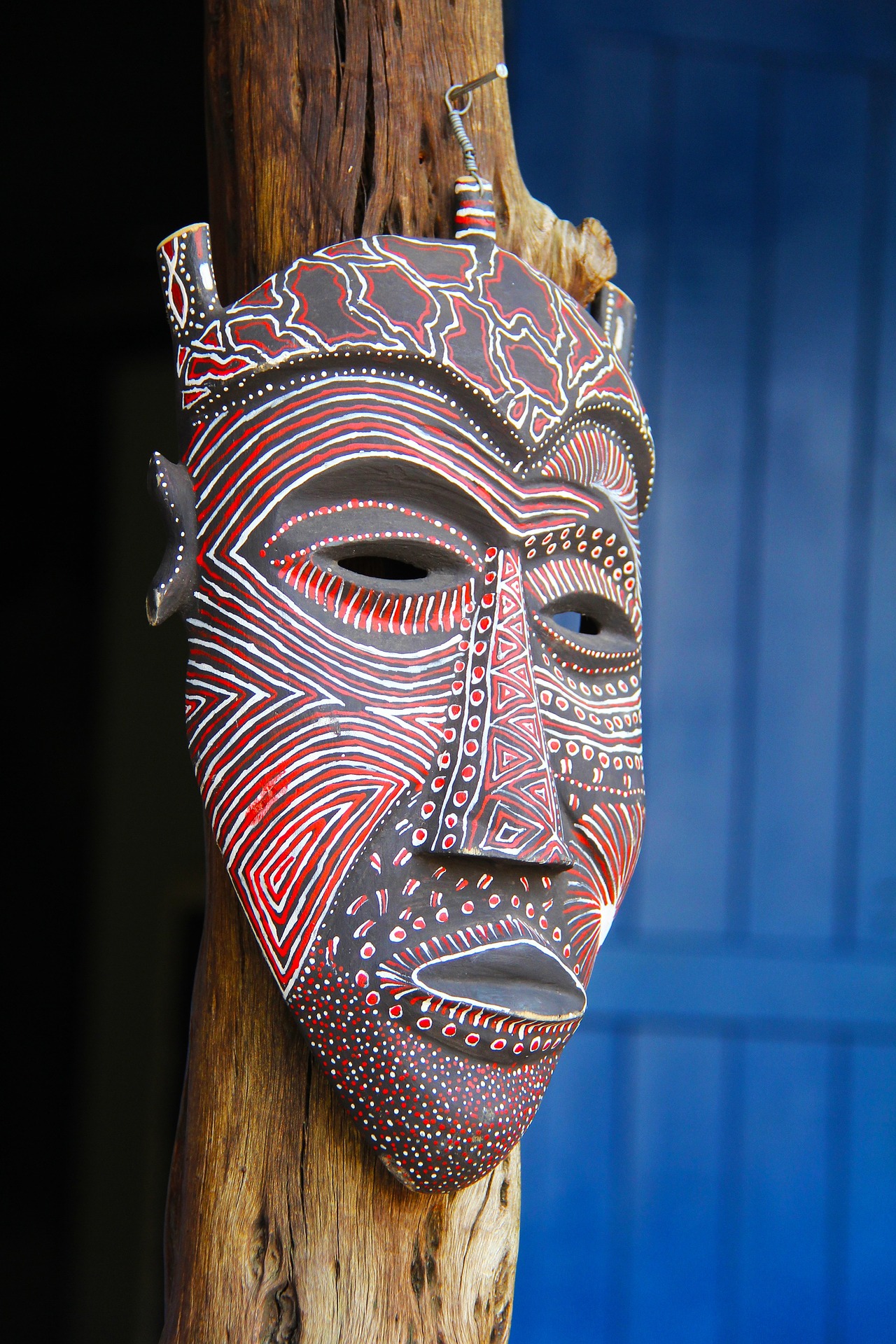 South Africa is a continent housing a multi-ethnic society with 11 national languages. A large percentage of the population belongs to different ethnic origins with many being descendants of Asian and European immigrants. The locals are known to speak different types of Bantu dialects. Initially spoken by Dutch settlers, Afrikaans is a West Germanic language now popular among the indigenous population of South Africa. Dance is quite popular in the South African society. The Dance forms of Gumboot and Zulu is well known among st the local population and showcase its origins through its performers. South Africa is also known for its rich heritage in the field of sports such as cricket, soccer and rugby.